Are you really a Performance Analyst? 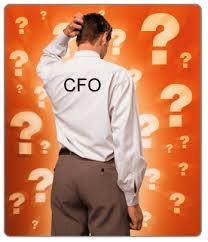 It’s a bit like the difference between being a book-keeper and a Chief Financial Officer. A book-keeper’s job is to Capture all the invoices/payments etc.. Input (Code) them into a computer system and Copy that information to some standard report and send it onto the decision makers. Whereas a Financial Officer has a seat on the board, is involved in the decision making process and at least has the ear of the CEO and other key personnel. In smaller organisations the CFO might have to do the book-keeper job as well but still holds the responsibility of CFO. Can you say the same in your current analysis role?

This analogy can be easily applied to Video Editors and Performance Analysts. If the limits of your job are to Capture, Code and Copy match highlights and pass them on, can your role really be considered any more than a video editor? Sometimes the limits are put in by the manager, whether through fear or a lack of knowledge about what’s possible, some managers want nothing more than someone to hand them a highlights reel. However it is up to people to push themselves to become more like a CFO and be part of the decision making. That won’t mean you have a say in final selection or recruitment of players but it should mean you have a place at the table.

How do you become a Performance Analyst?

First thing to say is it’s not always that easy. Mangers can often put you in a box and while you can do your utmost to change that it, might not always be possible. So what can you do? 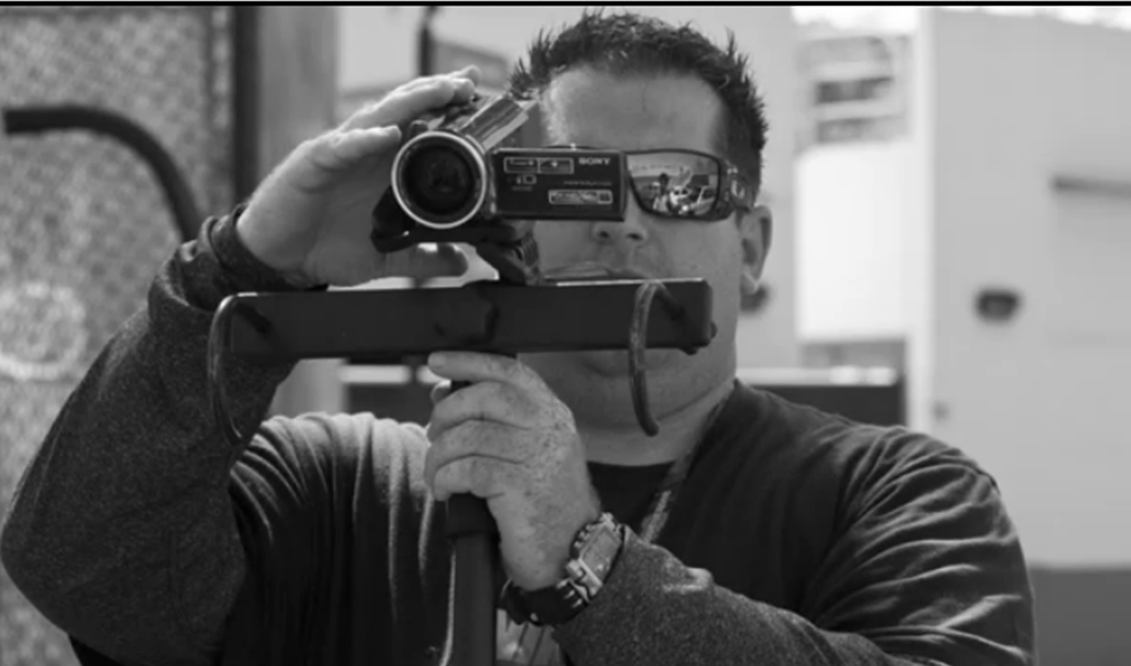 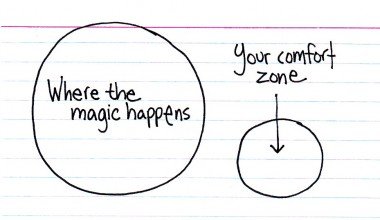 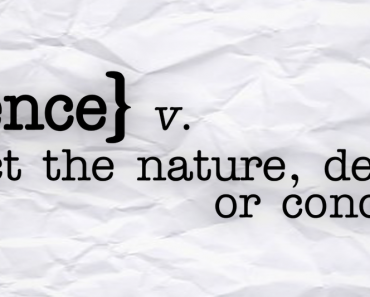