I’m delighted to announce the second Video Analyst Webinar in the series. The first with Brian Prestidge of Bolton FC was really well received and I’m sure this one will be the same. Here is the link you will need to register and attend the event. https://plus.google.com/events/c37r7tn92mhtuucbk3oqt3g9e28 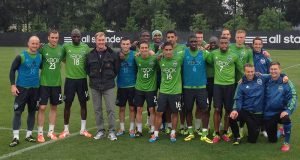 Ravi is in-charge of data collection, data integration, modeling and analysis of Sounders FC (MLS) performance data from practices and matches. He works as a part of the Sports Science & Performance staff under Dave Tenney Performance Manager,  providing the coaching staff with information and feedback on varied technical, tactical and physical data-driven decisions.  Ravi is from Tenali (India) and has a Masters Degree in Computer Science. He worked at Microsoft for 6.5 years as a Program Manager at Microsoft before joining Sounders FC in January 2013.

Personally I think it will be great to get the perspective of someone that operates almost purely on the data side of performance analysis, although this role is becoming more prominent in Europe, the US teams have been much more prominent in hiring data analysts.

Ravi will introduce himself and his role with Sounders FC, but as with the last webinar the main aim is to have an open discussion so as many Questions as possible would be great. 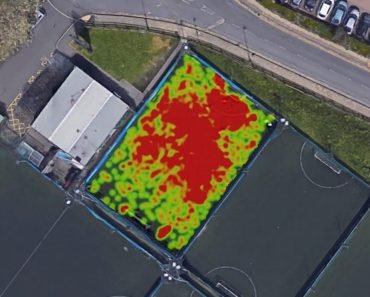 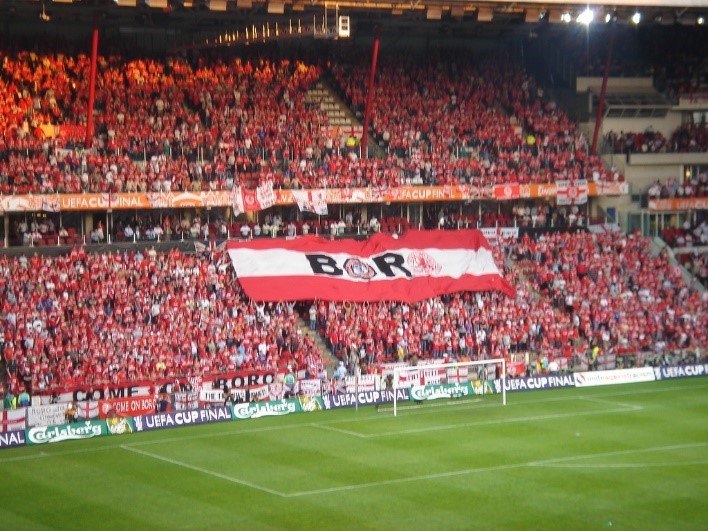 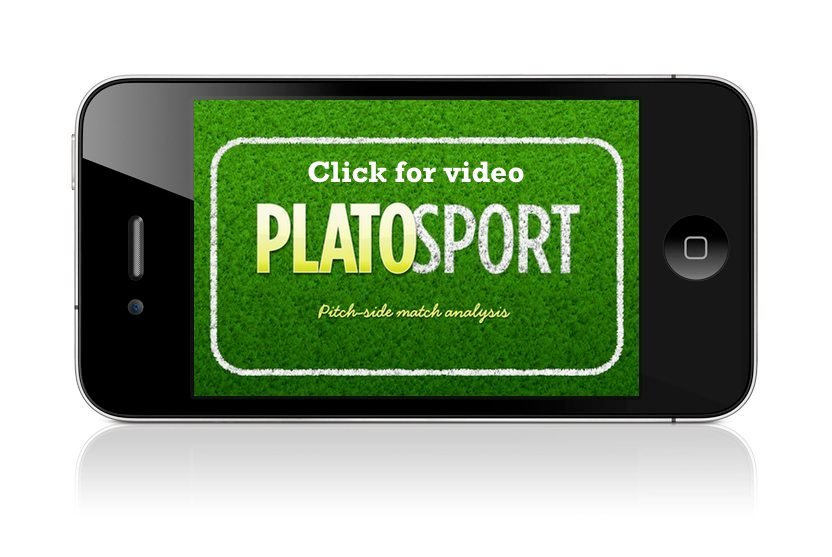 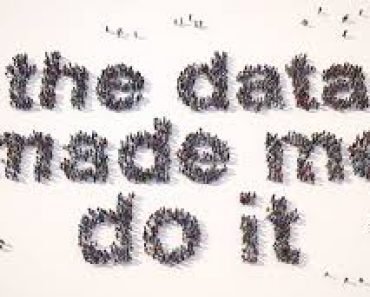 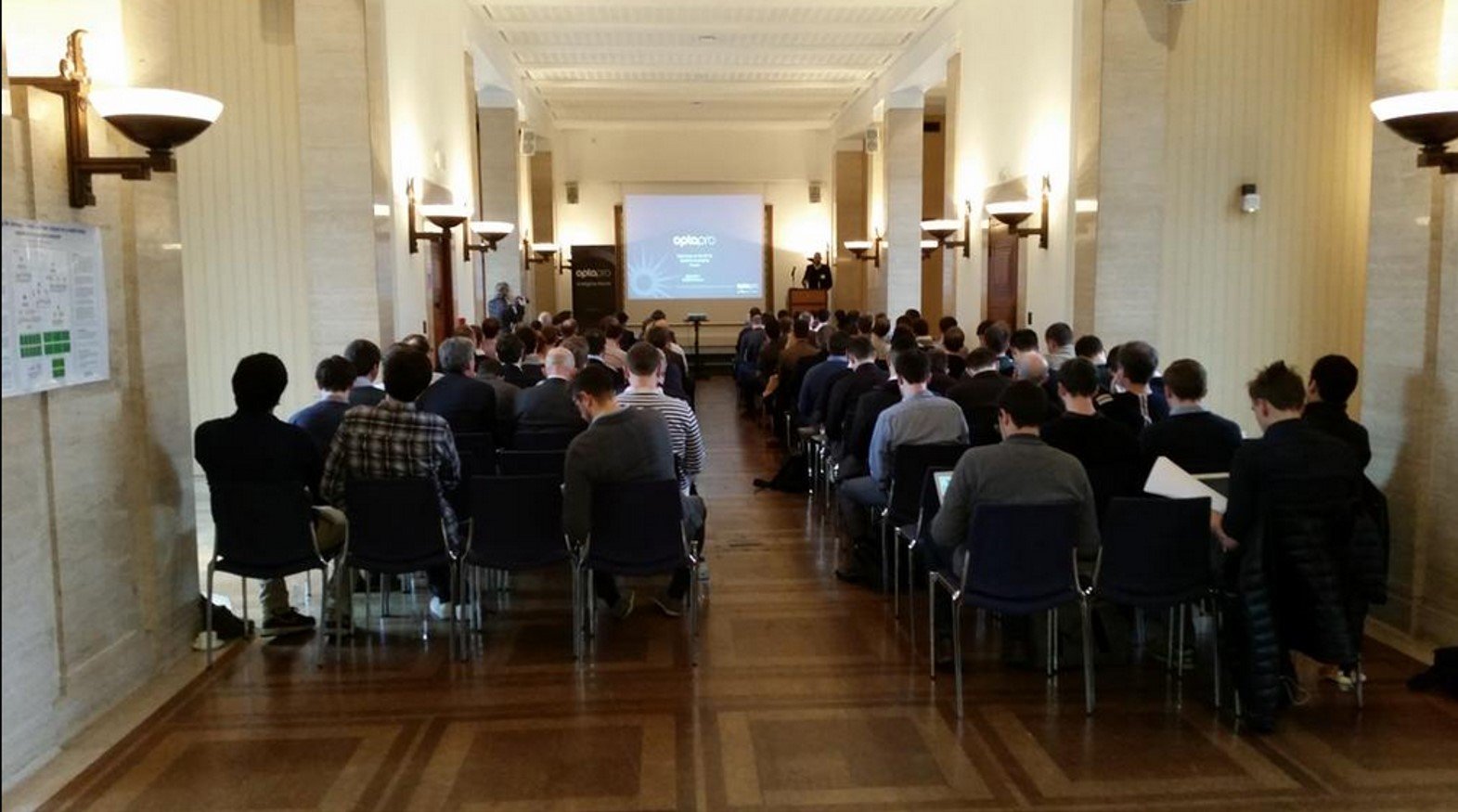