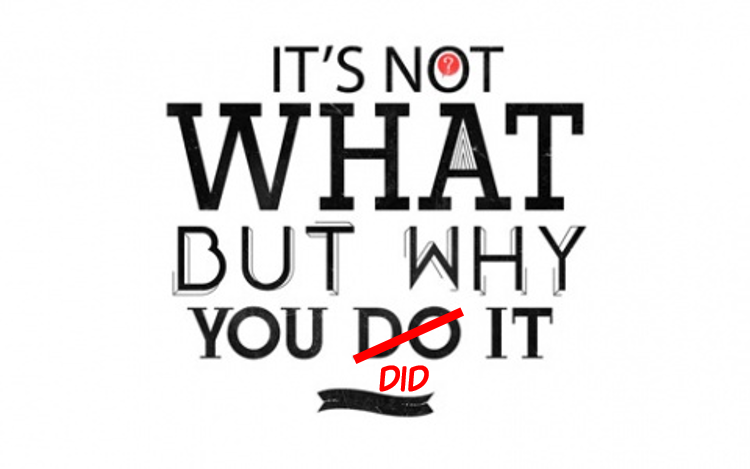 It’s Monday, the team I was working with at the time had suffered a heavy and humiliating defeat the day before. Despite a rare planned night off, I got a call from the manager at lunch time and I’m told all the players and backroom team will meet at 8 that night. There is no need to edit the video – we are going to go through it frame-by-frame.

Generally I hate these sessions, watching a game in sequential order is fine in your own time but not in a room of 30+ players, there is no theme to anything. It’s just whatever happens next. The sessions usually end up discussing everything and nothing all at the same time.

To be fair the session was not a blame game – it was an attempt to reset, find out what the hell happened and could we learn anything from it. It was close to 2 in the morning by the time the players headed for their cars and begun the journey home.

Who Will Ask Why? 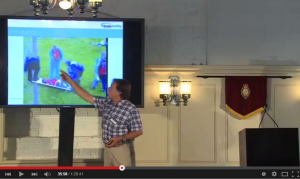 Throughout the session I was struck by how little the manager asked Why? Often a passage of play was stopped, something was either explained by the coaches or a leading question was asked where it was quite obvious what the required answer was. But rarely did the coach ask WHY? For me that misses the whole point.

I was reminded of this night while watching an excellent presentation at the recent GSIC Sportstec Conference. The presenter Trevor Dale displayed the following quote;

It is important not to blame individuals for what went wrong, but to understand why, what they did at the time, made sense to them. – Just Culture, Sidney Dekker 2007

Video Analysis Should Always Start With Why 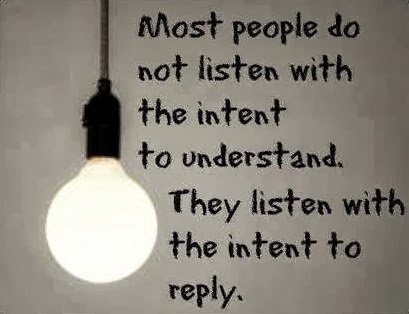 There have been so many times in meetings where a player has admitted Why he did something that has absolutely floored me. The simple question is not meant to catch anybody out but it should be the first port-of-call of any video analysis review. Without understanding why a player did that – how can you expect to change behaviour? It’s a bit like the saying give a man a fish feed him for a day, teach a man to fish feed him for life. Too often video analysis review sessions are the former – coaches rush to show the mistake, explain the solution but never get around to asking why?

Coaches too easily fall back on the old reliables such as lack of motivation or we need to work on… (insert appropriate skill here), without every questioning the decision making process that went with that action.

In that Monday meeting there were too many times where those questions weren’t asked or when the answers were given we just moved on. If we are can recognise that decision making is such a vital part of a players skill-set then we need to start including it in our analysis and our review. Video Analysis needs to start with understanding WHY. 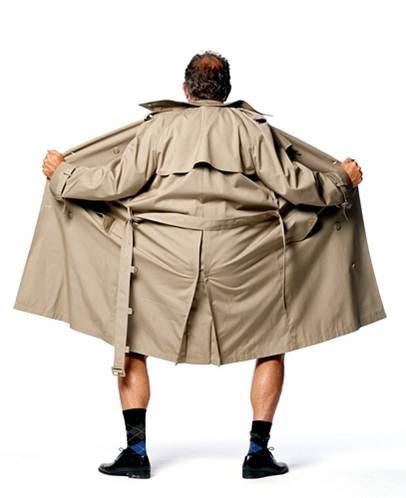 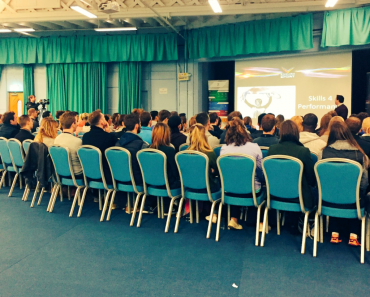