Choosing the right camera can be hard work. Just looking at the detailed specs of some camera’s can turn you off. Hopefully this post will offer some insights into what to look for when buying your next camera. 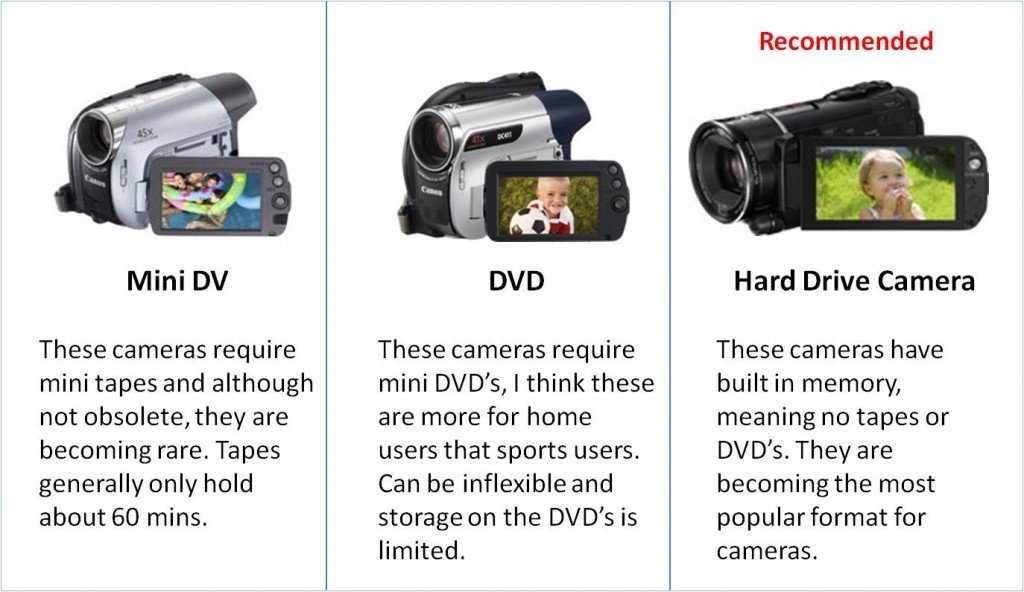 High Definition or Not? 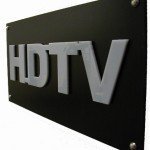 There has been a lot of buzz about High Definition (HD) over the last few years, mainly because it is appearing in peoples living room through their TV. In a nutshell HD means better quality – a clearer picture. Who wouldn’t want a clearer picture? Well everybody does, but it can come at a cost both financially and in terms of storage space on your computer. In order for HD to give you a better image it has to use more data so therefore it takes up more space. So you have to make a trade; sacrifice hard drive space for image quality.

I have 2 camera’s both shoot standard definition (SD), if I was buying a camera tomorrow I would get a HD camera but I wouldn’t be rushing out to replace my current cameras. SD will do a more than adequate job.

Frame rate refers to the number of pictures per second a camera records.

These refer to standard cameras – however as we showed last week, there are cameras now allowing you film at up to 1200 fps. Unless you are really looking for a high number of fps I would suggest sticking to the standard 29/25 fps applicable to where you live.

A word of caution here: Make sure that your video analysis software can play the format of your camera, and vice versa. If you bought software in one jurisdiction and are now living in another check with the manufacturer what format it can play.

If you are shooting your video in HD the aspect ratio will be 16:9 meaning you get more of a panoramic shot that shooting in SD which will usually give you a 4:3 aspect ratio. Basically, this means the video will take up slightly more room on your computer screen in HD mode. This can be an advantage if videoing team sports as you get a slightly more panoramic view of the pitch, however when videoing technique this wider view might just be wasted footage. 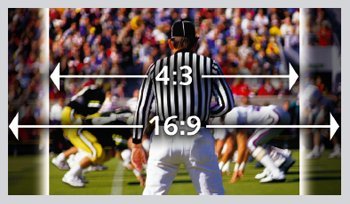 You will often see number of pixels mentioned in the camera specs, be careful they are not referring to the still image pixels. Make sure to check for the video dimensions, the same rule applies; the Bigger the Better!

Remember that the bigger these numbers the sharper the image you are getting, but don’t forget that you are always trading quality v’s hard drive space.

Most cameras, especially in the consumer range, are designed as point and shoot cameras. That means the manufacturer has designed them so that anybody can take it out of the box, press record and capture some video. Be aware that the default settings will not always (nearly never) be set to the optimum setting for sports use.

Shutter speed is one of those settings you will have to play around with. Some camera’s will have an automatic sports mode but I would suggest looking for a camera that has an adjustable shutter speed.

In some cases but not all you will need to record the footage to your camera and stream it to your laptop. This will allow you do live coding/tagging of matches or give you a much quicker feedback loop between recording and playback.

Mini DV camera’s are great for doing this. They have the capability to record to tape and using Firewire (see image) to stream the footage to your laptop simultaneously.

As the camera types moved from Mini DV to Hard Drive this functionality became less prevalent. Most home users wouldn’t have the need to record and stream at the same time, they were happy to video the birthday party and then look at it on the computer later.

There are numerous makes and models of these boxes but I am going to stick to 3 I have used. 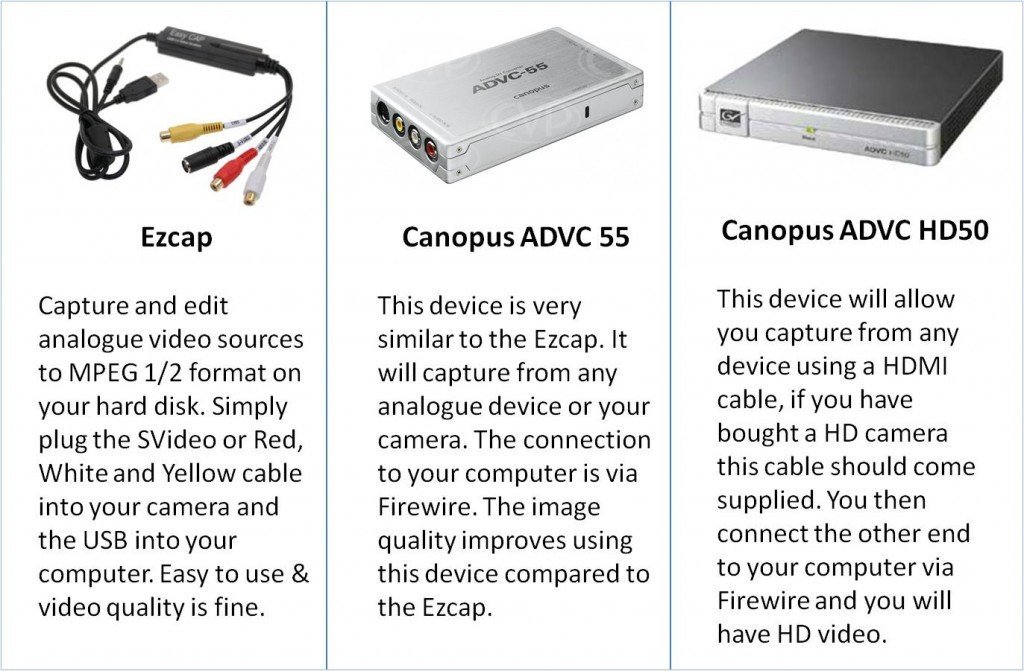 Some advice, purely my own opinion, feel free to disagree. These are the things I would consider if buying a camera today.

Any thoughts opinions or anything to share send me an email or even better leave a comment.