The Importance of Usability

Anybody who has been watching Sky Sports (UK) lately will have noticed a relatively new and pretty cool gadget they have. Sky used this during the Ryder Cup and now on the Monday Night Football show. If you haven’t seen it you will see a demo in the video below.

The All Important User Interface 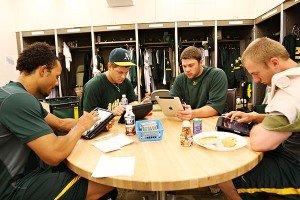 I often feel a big part of my job as an analyst is to try and get coaches involved in as much of the analysis process as possible, however that is not always possible. One of the big reasons for this is, despite the big strides many of the software companies have made in terms of usability, we are still along way off something that looks as easy to use as the Sky Sports screen above. Ultimately all of the commercial software’s on the market require a good bit of training and plenty of trial and error.

What I would say is that I have no problem with the input (coding) function requiring a level of complexity as I think this will always, especially at the top level, be a skilled job. But I would like to see a much bigger effort being made in making the output much easier to manage for coaches.

User Interface Can Start a Revolution

In case you think I am over stating how big a difference a user interface can make, just take a look at the graph below showing the growth of data usage on mobile phones, see the impact the IPhone 3g had on the graph! Bear in mind that the internet was technically available on mobile phones since 1999 – but it took until 2007 for a company to get the user experience just right. 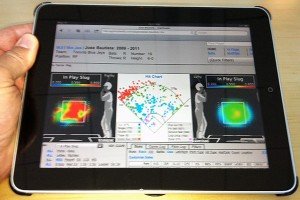 There are some technologies such as interactive whiteboards and even the IPad that are bridging that gap between ‘techie and usable’ but I actually think more needs to be done by the software companies to improve this. Probably the best way to do this is through dedicated player software as distinct from the software used to do the tagging/coding. I have seen a big rise in the use of Ipads among analysts and think this is because most players and coaches know exactly how they work and aren’t afraid of them, it would be great to see a 5,000% increase in the use of analysis because somebody cracked the usability factor.

Check out this article by ESPN titled: Welcome to the Information Age – Technology — namely the iPad — is changing the way the game is played 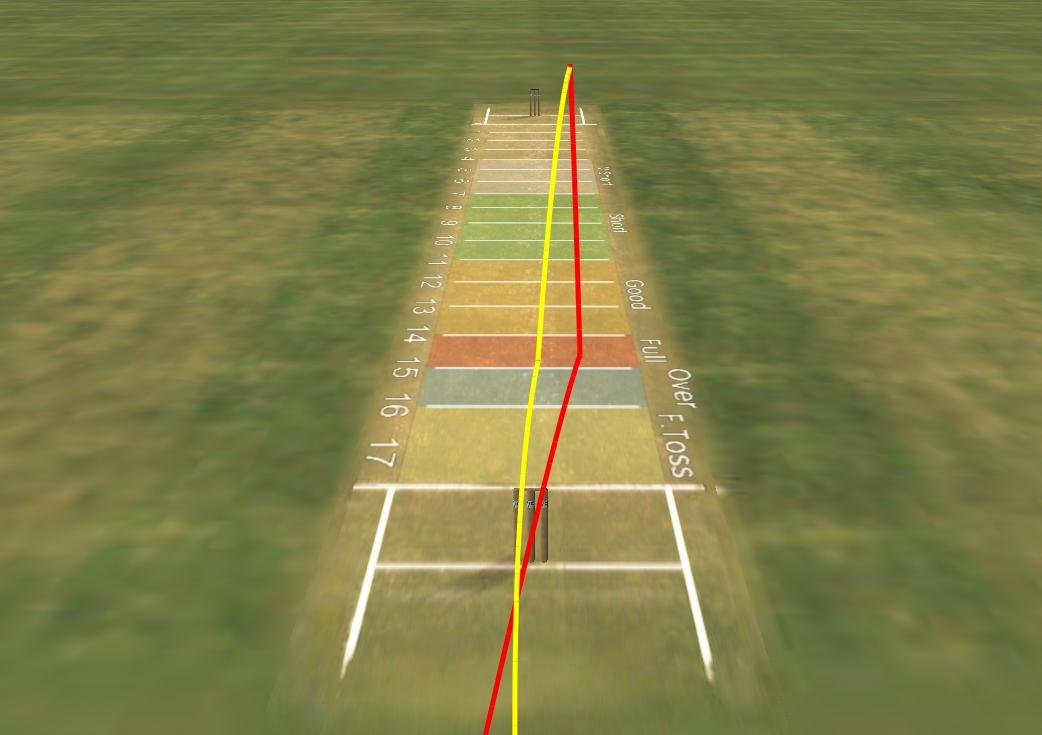 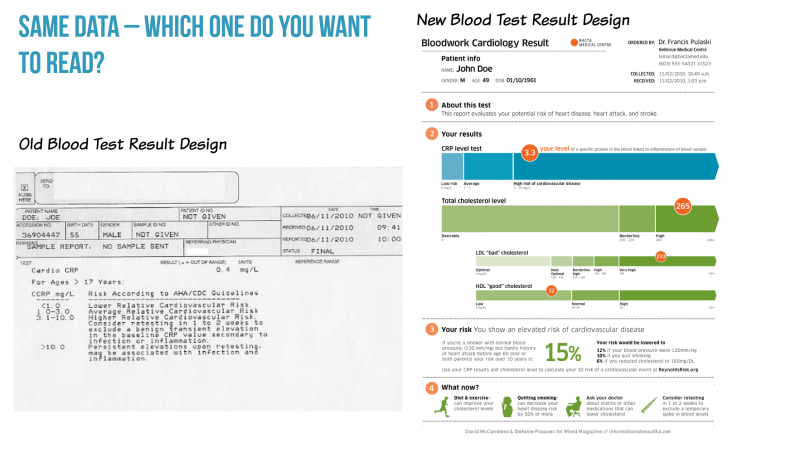