The new podcast, Running the Numbers is brought to you by Insight-Analysis and already contains some great interviews for a mix of sports. Already in the first 7 episodes the hosts, Mike Hughes and Sam Larner have covered, Boxing, Football, Rugby, Cricket and Golf.

You can subscribe on Audioboom here or Apple here. 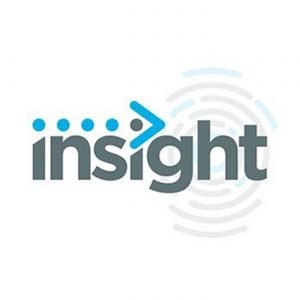 1 Rugby: The Bath and Wasp’s Analysts: We speak with Luke Bowen of Wasps and Dan Cooper of Bath to understand how they got to where they have and what their current role entails. We also discuss how rugby would adapt if we changed the rules – 6 man scrums anyone?

2 Golf: Putt for Dough?: We spoke to Jake Nichols from 15th Club about the performance analysis that is currently happening in golf. Shots gained has emerged from nowhere to be the number one stat in golf, but, what is it? We take a look.

3 Cricket: We spoke with Nathan Leamon of the ECB to understand how he got into his role and how cricket performance is measured. We originally wanted to know about fielding performance but ended up learning a lot more.

4 Rugby Journalists: We spoke with rugby journalists Charlie Morgan of the Telegraph and Alex Shaw of Rugby Pass about how they use analysis to write their articles and what the future of performance analysis in the media is.

5 The Hot Takes Episode: Mike and Sam are joined by Duncan Locke from Insight-Analysis to do something similar to most other sports podcast, the hot take. They talk about how offense is exploding in both Rugby and NFL, the importance of motivational videos and why putting didn’t win the Ryder Cup.

6 The Football Analysts: Mike and Sam speak with Ben Knapper of Arsenal and Arron Ackerman of Swansea City to understand how they got into the industry, what new technology are they using to help improve their players and we also got some exclusive insight into how each team prepared to face the other last season. This was recorded during the World Cup in July.

S01E07 – Boxing: Beat to the Punch
‘Mike and Sam speak with Chris Connelly of the English Institute of Sport who is responsible for preparing the amateur boxers in the GB program as well as unified World Heavyweight Champion Anthony Joshua’
Prev Article Next Article 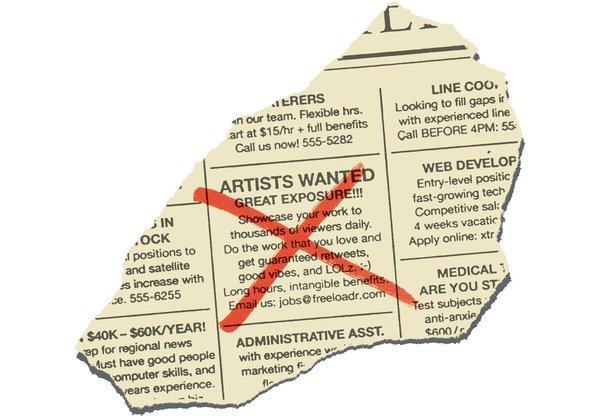 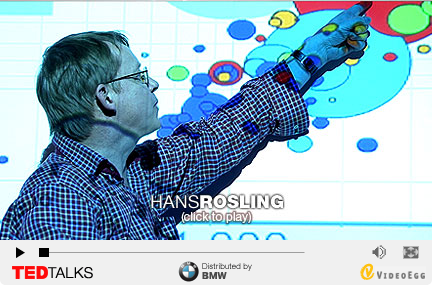 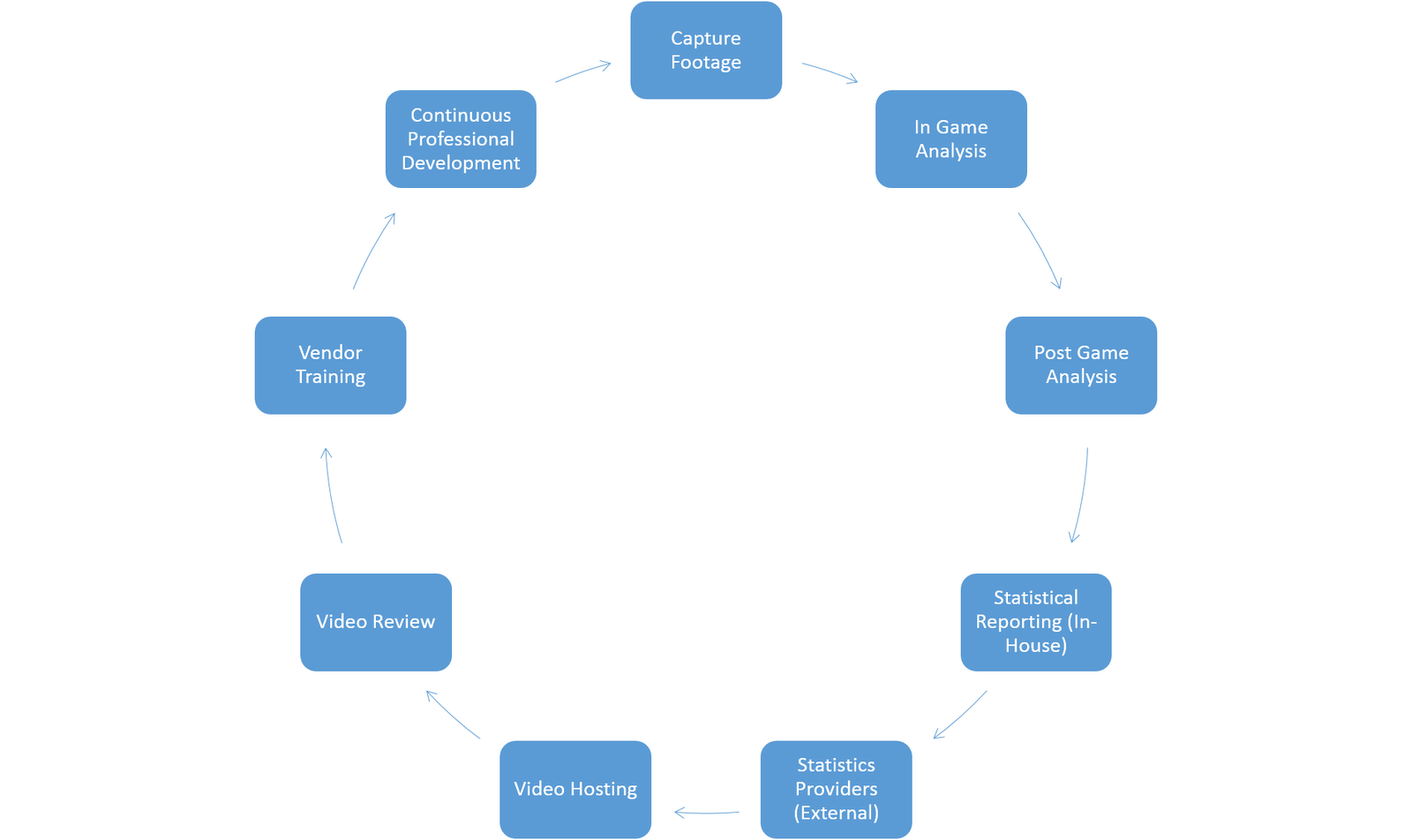