In the Northern Hemisphere it’s International Rugby season again. As all you rugby followers will know there has been a lot of controversy about the interpretation of the laws recently but one aspect of play that really intrigues me is the Scrum. In 2007 the laws were changed and instructed each referee to deliver 4 instructions at the scrum; Crouch, Touch, Pause and Engage. This was mainly done for safety reasons to fix the distance between front-rows and reduce serious neck injury.

The difficulty that international teams are finding is that each referee has a very different tempo at which they perform these instructions. There are calls to either standardize this time or find a new system that is fairer on the players.

So I decided this weekend to conduct a bit of analysis on this area myself. I used the Ireland v South Africa game, refereed by Nigel Owens (Wales) and the England v New Zealand game, refereed byRomain Poite (France) for a comparison.

A couple of things immediately jump off the page;

I think a couple of things are noticeable straightaway from the figures above.

There two comparisons that need to be examined here. The first is the in-game consistency while the second is the Ref-to-Ref consistency.

In-Game: In Nigel Owens case no two times are the same, but we dealing with fractions of seconds here. Romain Poite had times extremely close to each other (Scrum 8, 9, 10). What would be interesting to know is what is an acceptable time difference from the coaches and players point of view? Let’s for the sake of argument say that .5 of a second and under is an acceptable time difference. In the Nigel Owens case 8 out of the 19 Scrums are outside this level, compared to 3 from Romain Poite.

Here is a side-by-side comparison of the referees quickest and slowest calls.

One strategy international teams are using to overcome the disparity between referees is to turn the sound of the referee into an MP3 file and load that on to the players iPod’s. That way, in the build up to the game the players can get used to the tempo of the referee and even if they wished they could place some speakers beside the scrum machine during practice.

While disparity between referees is one problem, I’m sure a more troublesome issue is the difference shown by one referee in a single game. Something I’m sure for Paddy O’Brien and the IRB to contemplate before the World Cup next year. 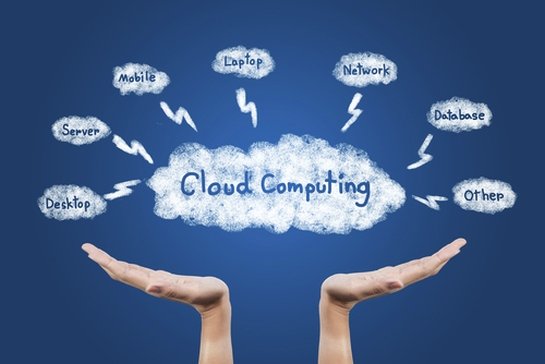 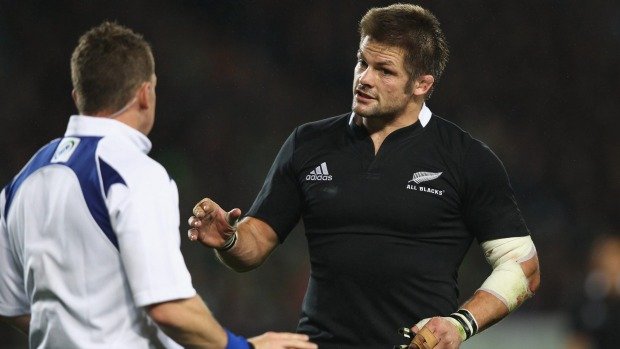 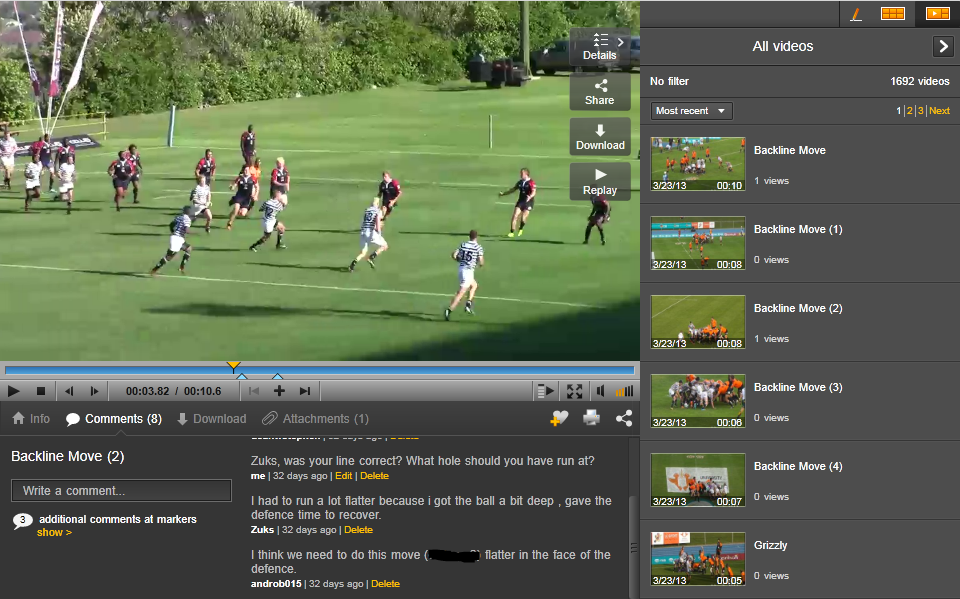