Getting a Performance Analyst Job

There is so much talk about jobs in the performance analysis industry that I thought it would be worth getting the views of those that do the hiring. Below are the results of a survey I conducted asking for the views of those responsible for hiring the next wave of analysts.

It’s not what you know…

Perhaps the biggest finding (although not surprising) is that only 23% of those surveyed have advertised a job publicly. This shows the importance of having or making the right contacts. It’s not enough that you have the right credentials to do the job, you need to get that interview and while searching job sites will give you some opportunities – most are being filled by other means.

So if they are not advertising positions how are the getting them filled? Well the Local University proves the most popular followed not far behind by Internal and Word of Mouth. This probably shows that the value of your education might be more than just the qualification you get. More reason to impress your lecturer and get that all important recommendation. 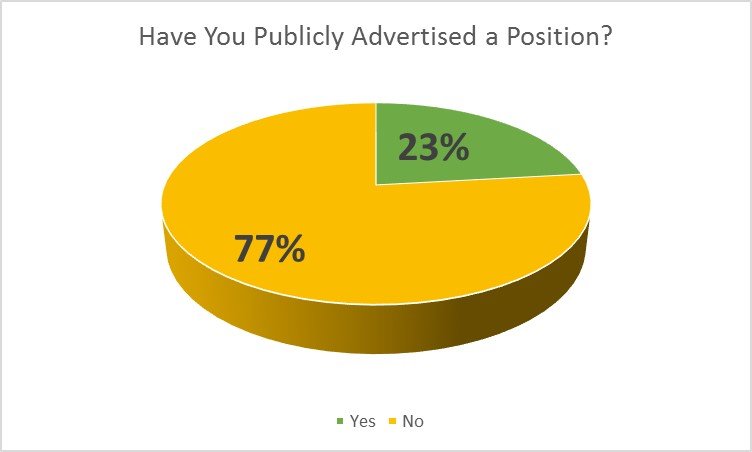 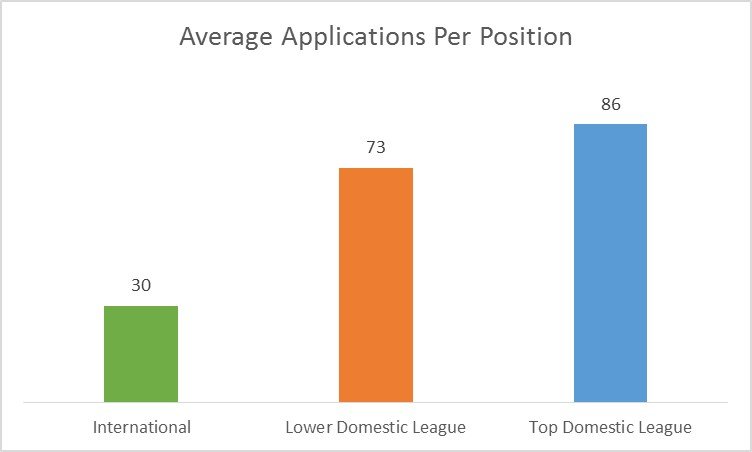 Although a few people did state that the just prefer to meet people, getting selected for an interview still depends very much on the traditional Cover Letter & CV, although some form of skills test was required in a god few cases. But what about what goes onto your CV, how important to employers rate your various from of education and experience?

Out on top by quite a margin was Analysis Experience, scoring an impressive 4.3 out of 5. Interestingly having a Masters scored the least important at only 2.7! The University you choose does seem to have some bearing on the perceived quality of your qualifications. When asked would the university attended in gaining an Academic Qualification effect the value you place on such a qualification?

Interestingly 61% of employers do research potential candidates on social media sites with 12 respondents reporting that it negatively impacted the potential hiring of a candidate.

The lesson here is certainly to check how you conduct yourself on Social Media, but except for a few it seems most candidates aren’t getting caught out!.

Sample size is 69 respondents. These come from a mix of sports and countries. 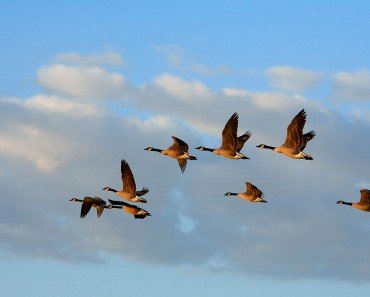