This refers back to something in the interview I did with Mike Hall from the Worcester Warriors. Mike talked about having a tactics group and I wanted to discuss the idea here.

Basically a few players are chosen from the team, in this case a few from the backs and a few from the forwards, to represent the players on a tactics panel. I think this is a fantastic idea for a number of reasons.

1. Not every player understands tactics. I know they all should but we all know the players, in any sport, who just seem to get things done. Sometimes those players work best with their head clear of information.

2. Not every player likes responsibility. Although all players should (and the top ones do) take responsability not all players like it. Removig this burden might free up some people to play in a more relaxed state.

3. Too many cooks…. maybe only having a few players fully immersed in the tactics along with the management and staff means that more can be achieved in a shorter period of time. Leaving more time to practice what you have learnt.

5. The players have a say! Having a small group will probably invite more interaction between players and coaches and should lead to more formulated plan on how to play the game.

I know many teams will have an informal ‘Tactics Team’ but maybe you should make it more formal and announce to everyone who is on it and the function it is there to serve. Organise to have at least one tactics meeting with the panel between big games. You don’t have to break out the video analysis each time maybe a whiteboard and some markers will help get the point across. 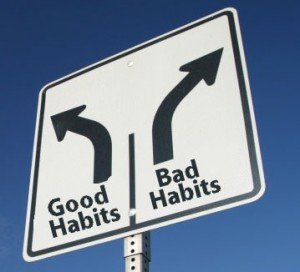