“Prediction is very difficult, especially if it’s about the future.”

I wrote a few weeks back about being 10 years in business. I have seen a massive change in ‘Performance Analysis’ in that time. From being almost non-existent 10 years ago to an ever present in professional & amateur back-room teams is a huge change. While I don’t have a crystal ball I do have thoughts on where we are heading in the next 10 years. 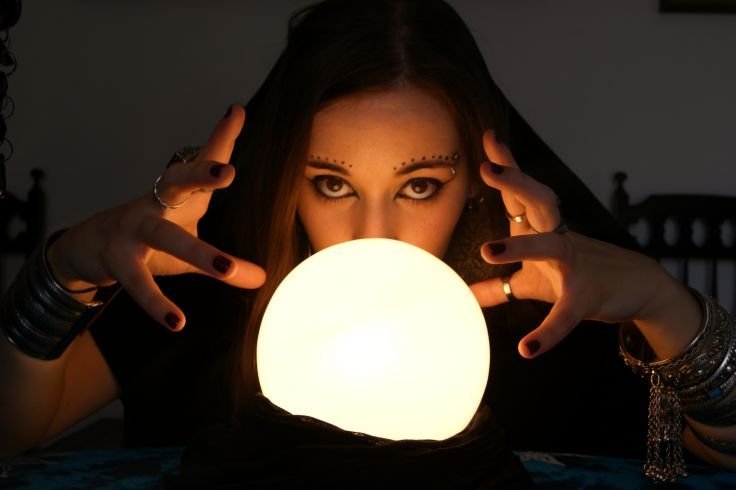 I had a discussion on twitter recently about how most analysts at clubs are simply clipping video. And the following quote stood out for me when reading Dan Altman’s piece; NYA thanks Liverpool for helping our business

saying that a centre back has more tackles than any other player in Europe isn’t analytics. That’s just counting.

He went on to say;

Real analytics, by contrast, is based on theory, rigor, and robustness, delivered through a process of calibration, testing, and refinement.

How many of the analyst positions out there are simply counting and clipping? 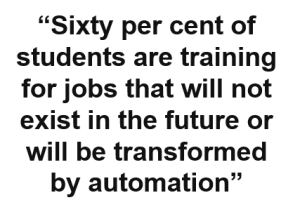 Now I’m not saying that counting and clipping job isn’t necessary. After all someone needs to count before the ‘real analytics’ can be done. And there is so much going on in all of our sports that in the vast majority of cases numbers can only tell us so much, so we need the video for understanding and more importantly instruction, but…. there are a few things you need to consider if your job is just clipping and counting.

You have to wonder what value the clippers and counters will add in the future. Will this side of the job even exist in 10 years time?

There is no doubt that while the current bunch of coaches are not digital natives, we are moving towards that. Teaching software now compared to the mid 2000’s is completely different. On the IFA Pro License course over the last 5 years I have seen a dramatic difference between the general IT skills of the candidates.

Analysts won’t be able to rely on being the ‘techie’ in the future. Coaches, support staff and even players won’t fear technology the same way a previous generation has. 2. Technology is getting cheaper and cheaper

When IBM released the MainFrame computer think of how many jobs existed where there was only 1 or 2 people in a company who knew how to turn it on and get it to work. Now everyone walks around with 10x the technology in their pocket. There must have been a lot of positions that went extinct over the years as technology got cheaper & easier to use.

Performance Analysis software has gone the same way. Sportstec aside, look at how all the other companies have joined the race to the bottom. What used to cost £1,000’s you can now pick up for next to nothing;. Apps on the phones, free software, easy of use & cheaper prices have all made it possible for coaches to start using this technology and in the future they will not be as reliant on the only guy in an organisation we could afford to buy software for.

Maybe I’m wrong. Maybe I can look back at this post in 10 years and have a good laugh at myself. But I’m not sure. Counting and Clipping is not enough. It doesn’t add enough value. And even if the position exists – how well will it be paid? Maybe the reason clubs get away with paying so little (or nothing) is because we have to admit that just counting and clipping isn’t enough. Analysts have to find a way to add more value. 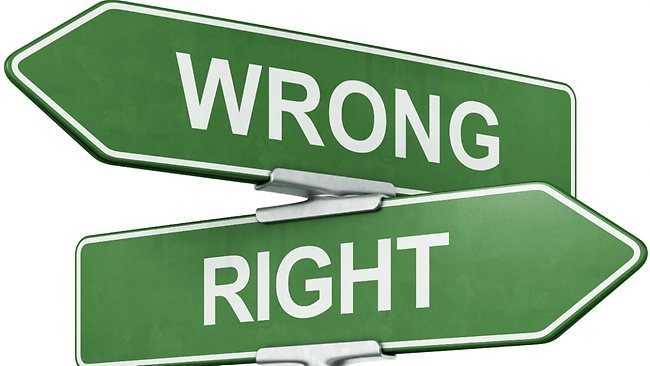 When coaches get better technically, when they can all access their own software and when automation arrives – what then for the counters and clippers?

If you are a current student reading this; remember counting & clipping is the easy bit. Spend 90% of your time learning about ‘real analytics’.