Journal of Performance Analysis in Sport

I’ve decided to give the best tweets of the week a miss this week and instead highlight the fact that a new issue of the International Journal of Performance Analysis in Sport is out. This journal is not free but most students or academics should have access to it. There were 25 paper published in this journal so you should check out the full journal issue here, The Journal is now on twitter and you can follow them here.

I have listed my 5 pics from this issue. 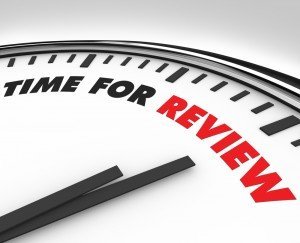 2. Skill-Based Differences In Visual Search Behaviours And Verbal Reports In A Representative Film-Based Task In Volleyball 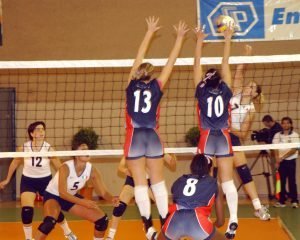 A desire to increase understanding of the mechanisms underpinning expert performance has motivated a large body of research. We examined the processes supporting skilled performance in a complex film-based volleyball task using a representative simulated environment. Participants were presented a complex, game-like volleyball task. We combined eye movement recording with immediate retrospective verbal reports of thinking in fifteen elite female volleyball players, ranked into skilled and less skilled groups. Skilled players employed longer fixations than their less skilled counterparts, and spent a greater amount of time fixating the receiver and functional spaces between two or more players. Skilled participants generated significantly more condition concepts, and presented a superior level of sophistication in their verbal reports. Data suggests that it is relevant to use tasks that simulate real-life environments. The definition of functional spaces, aiming for locations that stimulate retrieving information from more than one cue at a time, affords researchers to use eye-tracking devices to analyze peripheral vision. Based on collection of verbal reports researchers could assess if those functional spaces were relevant for the subjects. Researchers need to be thoughtful when designing representative tasks in order to accurately simulate competitive contexts.

3. Measuring Collective Behaviour in Football Teams: Inspecting the impact of each half of the match on ball possession 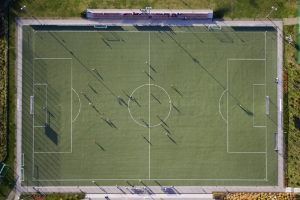 The aim of this study was to inspect the influence of each half of match and the ball possession status on the players’ spatio-temporal relationships. Three official matches of a professional football team were analysed. From the players’ locations were collected the team’s wcentroid, wstretch index, surface area and effective area of play at 9218 play instants. The results suggested that the values of teams’ dispersion and average position on the field decreases during the 2nd half of the match. In sum, this study showed that the half of match and the ball possession status influenced players’ spatio-temporal relationships, in a way that significantly contributes to the collective understanding of football teams. 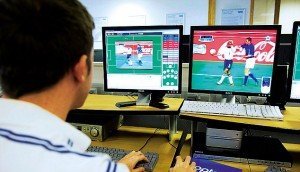 The aim of the study was to evaluate the inter-operator reliability of OPTA Client System which is used to collect live football match statistics by OPTA Sportsdata Company. Two groups of experienced operators were required to analyze a Spanish league match independently. Results showed that team events coded by independent operators reached a very good agreement (kappa values were 0.92 and 0.94) and average difference of event time was 0.06±0.04 s. The reliability of goalkeeper actions was also at high level, kappa values were 0.92 and 0.86. The high intra-class correlation coefficients (ranged from 0.88 to 1.00) and low standardized typical errors (varied from 0.00 to 0.37) of different match actions and indicators of individual outfield players showed a high level of inter-operator reliability as well. These results suggest that the OPTA Client System is reliable to be used to collect live football match statistics by well trained operators.

5. The effect of substitution frequency on the physical and technical outputs of strikers during field hockey match play 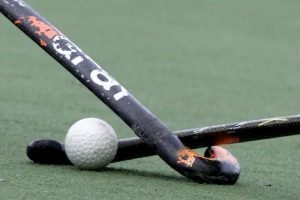