Obviously to conduct good video analysis you need good footage. While videoing team sport events is a fairly straight forward affair; Get plenty of height to video from, a standard video camera and maybe a wide angle lens are all you really need, videoing technique can be very different.

Once you go to analyse technique, in any sport, the need to know greater detail increases significantly. For example, take a golf swing, it is no use knowing the general shape of a golf swing. You need to know how the hands move, the angle of the club head and other hard to see subtleties. The problem with standard video camera is that they will only record 25 frames per second (or 30 fps in most North American cameras).

As you can see in this example the club head is hardly visible let alone being able to make out where it is facing. 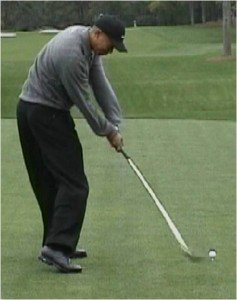 For along time any camera that allowed you increase the frames per second would have set you back a small fortune. But as with most pieces of technology the prices are decreasing significantly. The Casio E series offers an affordable solution to this problem.

The camera looks like a semi-pro still camera – and indeed it does all you would expect from a 6 mega-pixel still camera, but I’m going to discuss the camera’s merits as a video camera. Gizmodo, the technology review site, referred to this as the most underrated gadget to hit the market in at least a year.

So what can it do? Well ultimately it can shoot 300, 600 or 1200 fps. This means you can get detail you just would never be able to see with other cameras. Take a look at the video below to see the type of detail you can get – this is at 1200 fps.

Well worth considering this type of camera if you need quite a lot of detail in your analysis. It is only a matter of time (I’m sure it has already happened) that the other major manufacturers will follow suit. 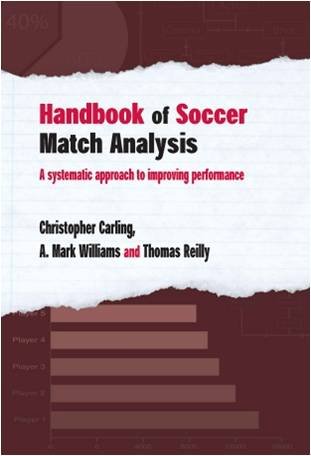 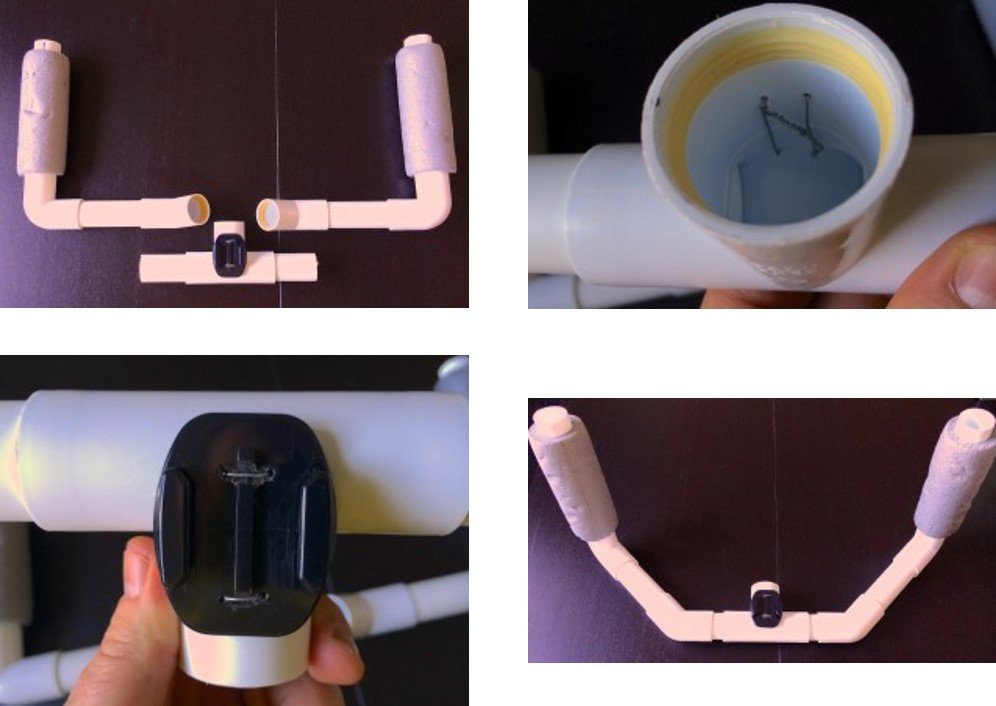