The following article is based on my time working with the Irish International Rules Team. Hopefully it gives you a run-down of the work I did with the team and my reflections on the whole experience. 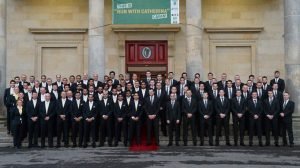 The manager Paul Earley was selected early in 2013 for the 2 test games played in October. Paul began to put his backroom team in place over the next few months and thankfully I got a call about being the Performance Analyst. Myself and Paul sat down early on to layout what I could bring to the team and what he was expecting. This was a really important meeting as it meant we both had clear expectations of the role and what needed to be done. This is something I would recommend everyone does at the start of a new job or season – any current analyst will tell you the importance of managing up as well as managing down.

This is not like other sports where 100+ games are played every year. There had only been 34 matches played since 1984 so there were no great historical analysis that we could do that would be of any use. The teams, management and venue change so regularly that it would be foolish to try and gain much insight from previous games. However we did identify some factors that were worth looking at, just to give us an indication if nothing else.

Ball In Play – GAA matches consist of 2 halves each of 35 mins (+injury time). AFL games consist of 4 quarters each of 20 mins. However the AFL stop the clock more regularly so game time can be quite a bit longer. The International Rules is played over 4 quarters of 18 mins. I looked back over the last 4 test matches to examine if Ball In Play was much different to our own game. As it turns out they were almost identical. There are obviously many other factors to consider in this but as an indication it told us that the players would be required to play very similar times.

Tackles – One of the big rule changes from an Irish point of view is the introduction of the tackle. This is something we don’t currently have in our game (similar to a rugby tackle) and something previous teams have dedicated a lot of time practising. Paul wasn’t sure it was that prevalent in the games played in the last few series, so during my historical analysis we looked at how many tackles were made – and the results were pretty clear, there were a few but very few. As a result of this we decided to emphasise other skills during training and although the players spent time practising the tackle it was not given more attention than needed. 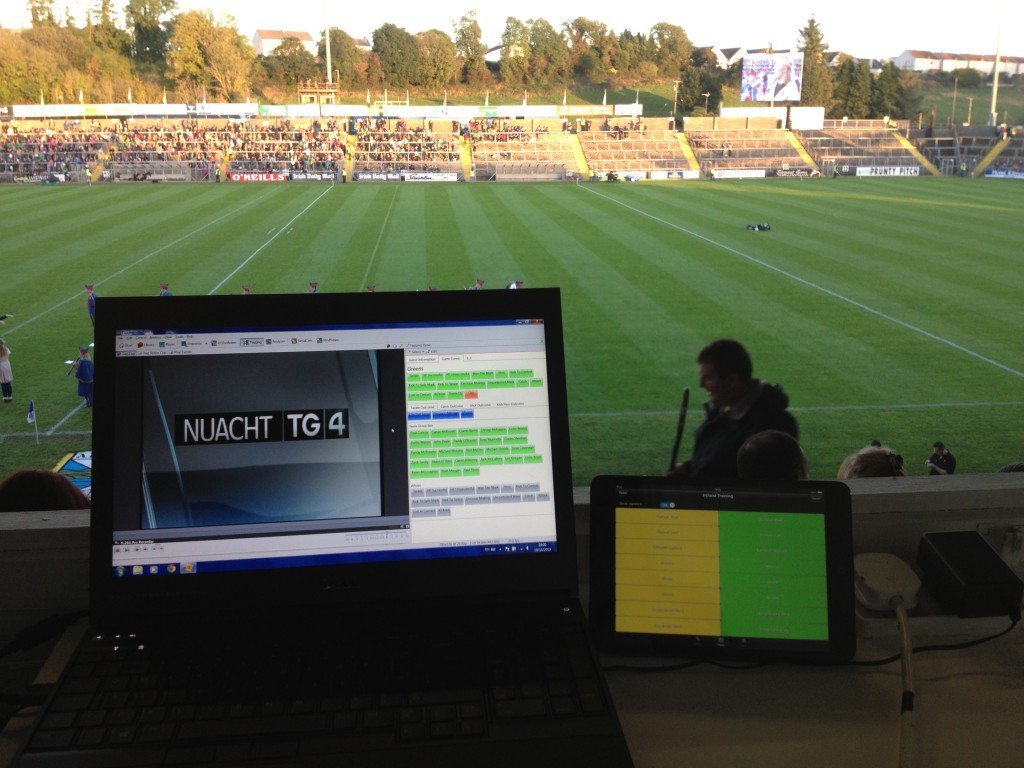 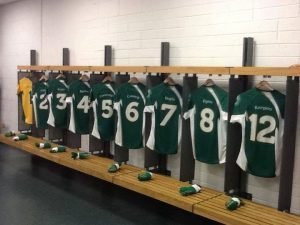 In the early weeks there was a lot more emphasis but on the skills of the game. Although many of the skills remain the same there were some new additions that players would have to get used to. Although to an outsider they can look quite small it can take quite a bit of work on the training park to get the players comfortable with them. This affected my analysis work in a number of ways.

Firstly when I was videoing I had to video much closer to the action than I normally would have. The coaches were much more interested in technique and the video had to allow them analyse that first and foremost.

The second way this affected me was what I needed to analyse. Certainly for weeks 1 & 2 I spent much more time looking at how the players kicked the ball & their technique in the tackle than any tactical elements of play, that came later.

Usually when I video I take footage from behind the goal (end on) looking down the pitch as it allows me take in much more of the pitch than side-on and it also gives me the view the players see. So when we review the video if everything is done right we should be able to view the game from the players perspective.

For the first few weeks I videoed the Friday session, which was more game based from the end-on position and the Saturday morning I videoed close up shots from pitch side. We used these to hone in much more on technique. 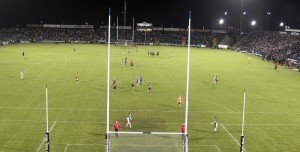 In total we were together for 9 weeks. We trained every Friday evening and Saturday morning for the first 6. We played 2 practice games. One among ourselves and one against a travelling amateur Aussie rules team. In the main my training analysis followed the same format mentioned above however a couple of things did change. As the weeks progressed I could afford to video from much further out.

As players began to get the hang of the various new skills the management could start to concentrate on more tactical elements of play. During the training games I would take stats live, while someone else videoed the session. At different times the manager might ask me something or as each quarter came to an end I might offer an opinion based on the stats. These were always well received and there were numerous times where the stats directly impacted the interval team talk.

Each Friday once the session was over and everyone had dinner I went back to my room and started to tag the game. In the later weeks we were coding very specific KPI’s that we had agreed. These KPI’s were coded by team and player, after all we were still very much in the selection process. I would have the main game KPI’s coded by Saturday and a selection of clips ready to be reviewed by the management team and the players.

The manager would look over the clips I had picked out based on his feedback during the session or highlighted over dinner. The players would usually arrive for a presentation that lasted between 10 and 25 mins depending in the discussion topic. We conducted the meeting and then the players headed out for training. 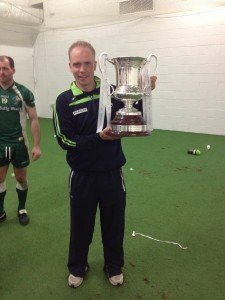 Obviously between the session ending on the Friday night and the review session the following morning it wasn’t possible for the coaches to review much of the session. The backroom team would have a debrief meeting on the Saturday morning once the players left but again there wasn’t time to review much video. Therefore it was important to get the clips or full sessions to the players and coaches. We used an online cloud service offered by the software company I use.

This worked seamlessly and allowed me upload raw or edited video that night. Every coach & player was given their own unique login details and they could review the session in their own time.

There are numerous articles on this site about the power of online delivery. For one thing it saved a huge amount of time for me as an analyst. I didn’t have to burn multiple copies of sessions, one upload and everyone had access. Did every player login and look at the clips – NO, but I didn’t expect them to.

Like in any group of people, a team is made up of different characters and characteristics. For the majority that did login I’m sure it helped them, whether they wanted to review a 10 second clip or an entire session. I don’t see the need in forcing players to login and telling them to watch it – what would that achieve?

* A note on the sport. The International Rules is a ‘compromised’ game played between Ireland and Australia. A team is picked by both nations to compete in a 2 game test series. It gives an opportunity to players from both nations to compete on an International stage, something they would not otherwise get as both the GAA and AFL are indigenous games played only (ish) on their respective islands.