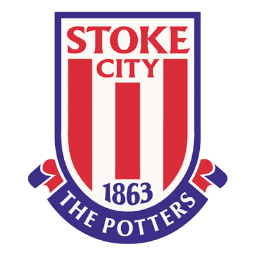 My first forays into the world of performance analysis was a placement working within the Academy at Stoke City football club, whilst undertaking my degree at Staffordshire University, this was a great eye opener into the world of analysis and the work that goes on into the application of professional football.  This was a great education for me as the amount that I learnt from Stewart Dougall, who has since moved on to Bristol City was invaluable.  The key  thing that I took from this was not only is it imperative you focus and demonstrate on the technical and tactical areas of football, but it is crucial how you demonstrate the information and pass this onto other people, whether this be coaches or players.

After a few near-hit interviews, I found myself on the outside of performance analysis with no real prospects of working within a career that I had imagined for myself, that was until a speculative letter I sent out detailing my experiences and examples of my work was responded to by Macclesfield Town and their then Assistant Glyn Chamberlain, we met and it became apparent that my services were something that they were very much interested in, this is an opportunity that whatever happens in my career I will be grateful for as it allowed me a real insight into the day to day runnings of a professional football club, and how they work that an Analyst can produce can become an integral element in the day to day preparation of a team.  The work went really well, as I was compiling reports on upcoming opposition as well as acting as one of the individuals responsible for analysing Macc Town’s performance.

The success I had in my work differed greatly to the fortunes of the football club, who endured a winless streak resulting in relegation into the Blue Sq Bet Prem, this spelt the end of the time for management duo Gary Simpson and Glyn Chamberlain, and with them went my opportunity for employment. 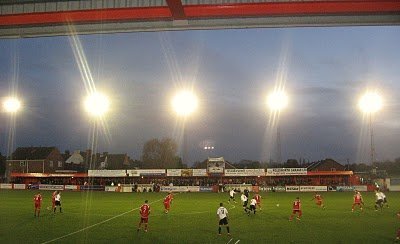 During the summer of 2012, I had decided to fully commit myself to maximising the opportunity of gaining employment in performance analysis, I did this by constantly applying for Internships, (the value of which has been argued for/against) and dropping down hours to a part time job to allow me the flexibility to gain the employment I had strived for, after successful interviews with several clubs I decided to take a risk and embark upon an internship with Tamworth FC in the conference.

Upon meeting members of the coaching staff and management it was apparent that there was no formal analysis in place and I would be leading my own department, I felt that this was a challenge too good to turn down, and if successful I would be able to boast the achievement of setting up a successful and effective analysis department, a factor that would hopefully be influential when trying to gain employment either within Tamworth or another club. 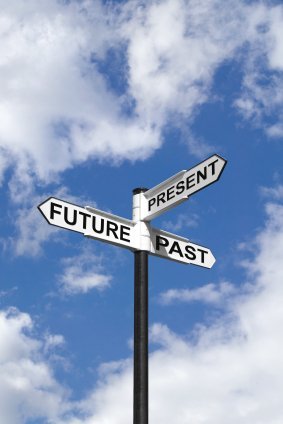 I reached out to the Performance Analysis community and was provided with help and advice from several people who will hopefully read this.  Brian Prestridge (Bolton Wanderers) and Ed Sulley (Manchester City) both offered time and advice which would eventually help to shape the department I was establishing.  This advice was also added to by Analysis Pro, headed by Jon Moore and partnered by Josh Bryan; both of these men would provide crucial advice and remain as two key colleagues who are insightful and knowledgeable in the world of analysis.  Between them they provided contacts and information on the hardware and software needed for the department and what they personally recommend and have found to be successful.

As I write this I am still very much in the infancy of my position at Tamworth and find myself having to constantly adjust and develop my working practice, but  I’m sure many of you reading this will agree that this is a necessity to keep up with the ever changing problems encountered in the world of performance analysis.

I hope to keep everyone updated as to my progress and share my experiences of my work, to highlight the challenges of a Performance Analysis Intern, and would love to hear feedback from the community.