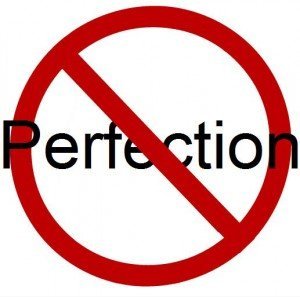 Perfect KPI’s in Sport come at a cost. In fact, it’s rare, we shouldn’t be aiming for perfect. We are trying to find a balance between risk and reward. That should be reflected in your analysis.

The Cost of Perfection

The problem with that is 100% will come at a cost. Aiming for 100% pass success rate will only lead to easy passes being made, players feel under pressure to hit targets but that’s at the expense of trying something with more ‘risk’ but getting a big return.

This is where there needs to an art to the science. Take shooting as another example. We can see constant mentions as to the return rate from shots outside the box – but maybe these misses have some value not picked up in the numbers. If the defending team knows you won’t shoot from outside the box they can sit deeper, not commit players and ultimately close all the space inside the box. By contrast if the attacking teams takes the odd shot from outside the box (and maybe gets the odd goal that appears on Match of the Day) it forces the defending team to push out a bit more and hopefully leave more space inside the danger zone.

Taking a look at some figures from the excellent guys over at Stats Bomb we can see the sort of return shots from out side the box get in the Premiership. 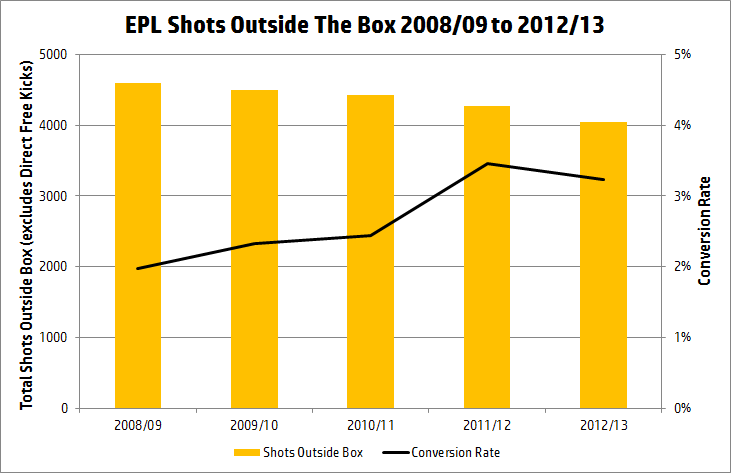 But it still begs the question, if the chances of scoring from outside the box are so low why do teams even try to do it?  Wouldn’t it simply be better to keep passing and probing until a chance inside the box could be created or a set piece opportunity won?

The manager can be well aware that the return from outside the box is negligible but keeping the opposition interested creates other opportunities.  It forces defenders to make a decision. It’s vital that we are careful with both the metrics we choose but also the sort of targets we set. This is something that is hard to monitor simply but it is still important. 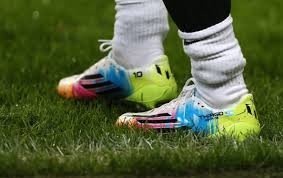 Another big issue I see is presuming that getting to 100% in training is a great thing. Take any sport, the coach sets up a drill or conditioned game and walks off 20 minutes later delighted that the players didn’t drop 1 ball or didn’t miss the target once. The problem here is that the coach has simply made the session too easy. The same way the physical intensity of a training session should match the demands of the game, so should the tactical and technical side of the game. Through the use of GPS it is possibly to accurately measure the load during training sessions and ‘match’ that to the load the players will expect in a game. But are we doing this for performance analysis?

It’s a great idea to examine training ground games with the same vigour we would a game. Having great success with our KPI’s in training might be because the coaches made the drill too easy or one team didn’t put in enough effort. There will often be differences between a conditioned game and a ‘real’ game but accurately measuring the vital signs are key – and don;t make it too easy just to hit a target. 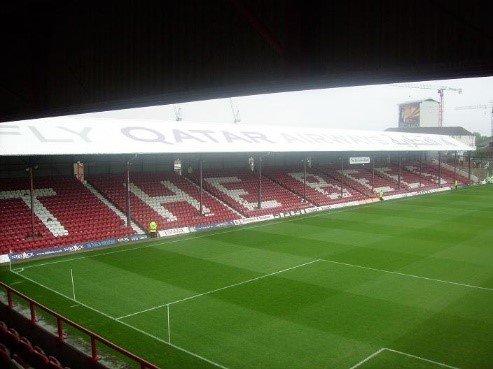 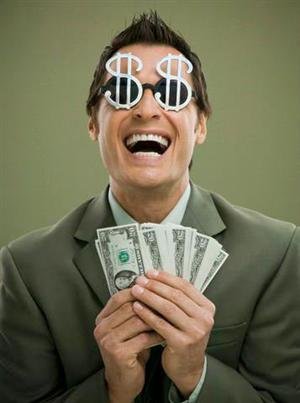 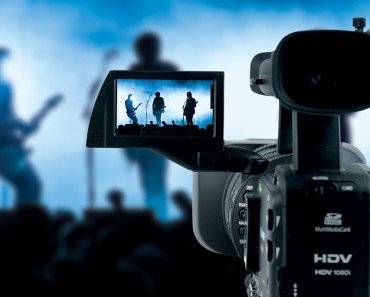 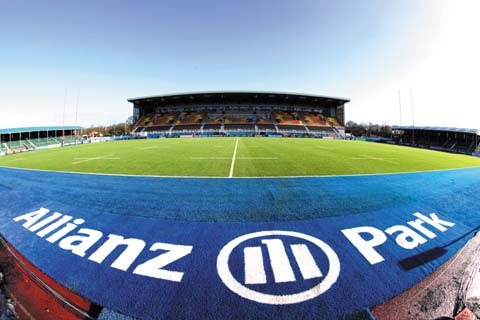 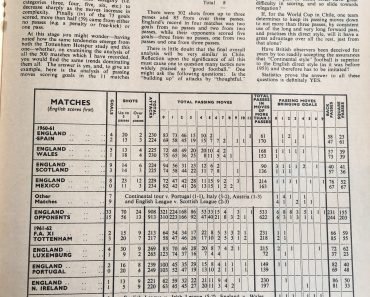