The 2015 Cross British Sports Book Award awards took place at Lord’s Cricket Ground on 3rd June, hosted by Jonathan Agnew. Although there isn’t a category for best sports analytics book (maybe one day!), I’m sure you all like a good sports book. And some of the judging by previous winners, the judges know what they are doing.

Autobiography of the Year

Gareth Thomas had it all. He was a national hero, a sporting icon, captain of Wales and the British Lions. But this is the story of a man with a secret that was slowly killing him.

Biography of the Year

Bobby Moore: The Man In Full by Matt Dickinson

The definitive biography of England’s greatest footballer, and World Cup winning captain by one of the country’s most-respected football writers. Matt Dickinson traces the journey of this Essex boy who became the patron saint of English football…

Football Book of the Year

Thirty-One Nil: On The Road With Football’s Outsiders by James Montague

The story of the immense struggle to qualify for the 2014 Brazilian World Cup, Thirty-One Nil roams from American Samoa to Zambia in a remarkable and insightful journey that gets under the skin of world football.

There is a host of other categories with some great books – you can check out the full list here;

Cricket Book of the Year

Cycling Book of the Year

Illustrated Book of the Year

Rugby Book of the Year

Horse Racing Book of the Year

Publicity Campaign of the Year

Sports Retailer of the Year 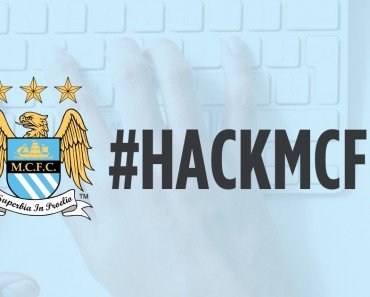 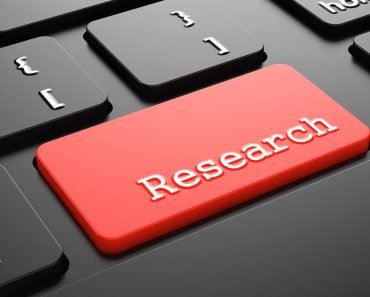 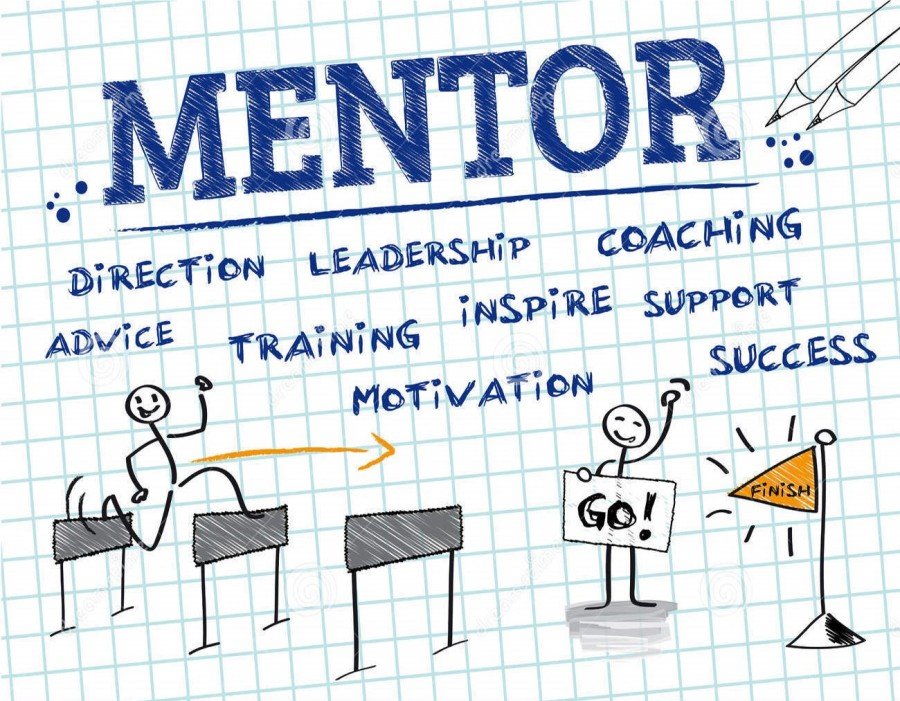 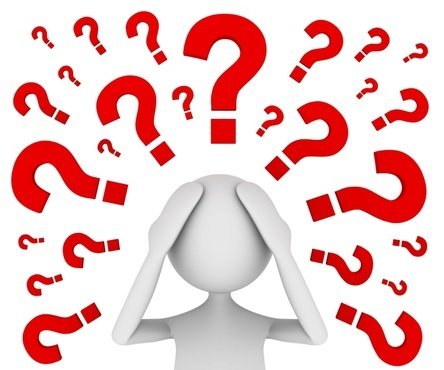 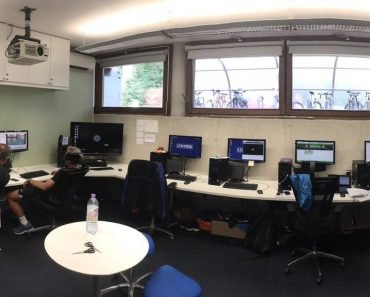