Despite some poor grammar and spelling the article Are you really a Performance Analyst got quite a big reaction both on twitter and with some people who contacted me directly. Some of the points made were really good so I thought it was worth doing a follow up. 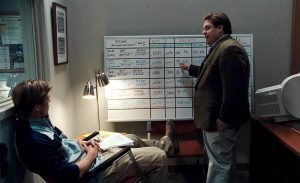 This was a point made by Matthew Wylde and it really got me thinking. We all know the story of Moneyball and when it was brought to life in Film the relationship between Brad Pitt and Johan Hill (Billy Beane & Paul DePodesta) comes to life. We see many many scenes where Pitt and Hill spend hours together in offices with printouts and charts discussing all the merits of statistics. There is even a scene where Pitt is doing a trade and Hill is sitting right beside him, looking up his laptop and deciding who should be brought in. I wonder has this imagery given us an unrealistic image of the coach-analyst relationship. Are we striving for something that only exists in Hollywood??

Matthew who has worked as an analyst for the Met police before moving into sport made this point.

I don’t feel it is essential that we be involved in the decision making process as long as we are adding value. We are not coaches and therefore it may be unrealistic for us to have much direct impact in the decision making process. Where we can contribute is through the quality of our analysis and the support materials that we produce, this being our area of expertise. If this enables the coach to make better decisions and the athletes / teams to perform better then we are making a worthwhile contribution.

Mark Brunkart from MatchAnalysis.com made an interesting point that from his experience in the US;

…all members of the technical staff (from head coach to assistant coach to players) are more likely to be using analysis tools than in most countries. This creates a different dynamic where everyone is more directly engaged in analysis as an ongoing conversation. In Europe, we’ve found a more ‘top down’ control structure where the ‘video guy’ (regardless of title and particularly in the bigger leagues) is dying to be able to do real analysis but is largely relegated to a ‘cut-these-clips-for-me’ role. This is not the case at every club, but there is a clear trend.

This overlaps quite a bit with the point I have made before about all coaches being analysts and I wonder is this why we see more coaches in the US progress from the Video Guy to Head Coach. Even though they start as the video guy they see see themselves as coaches first, I’m not sure that’s the case this side of the pond. 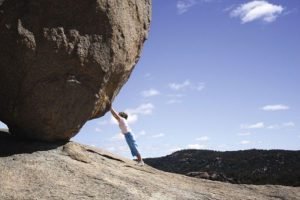 One common theme from all the correspondence I got was the need to push the boundaries. Again Mark put this really well:

My suggestions for how to go from video editor to true analyst: Make your job 90% validating what the coach is saying and 10% raising questions. The 90% is editor. The 10% is analyst. When presenting the 10%, tread lightly. Ask questions rather than give recommendations. Have conversations privately with the coach and ask him what he thinks rather than telling him what you think. Direct the coach’s attention toward something but let him make the conclusion. Do not ‘educate the coach’; instead, bring things to his attention. Make sure to spend 90% of your time proving your coach right (even if he’s only right 80% of the time); otherwise, he will be too busy arguing with you and trying to maintain his authority to value the 10%.

Over time, the coach will come to value the 10% more and more until it’s the majority of your job. 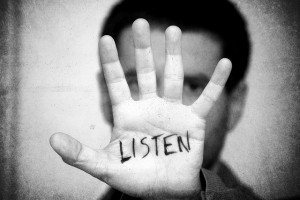 One of my strategies for this is to hang around the coaches as often as possible. Without forcing yourself into meetings or uncomfortable situations its important to build a relationship with all the coaches. If they have the players in a huddle at training try and hear what’s being said. Often they might say something in that huddle that you can pick out in your analysis later. If the coaches have meetings ask can you attend, even if you sit quietly in the corner for the first few you will get an opportunity to chip in with some comments and slowly build your credibility. Just having a seat at that table can help you be a better analysts (or editor). You get a better understanding of what issues the coaches are having and what the need to improve on – this information can all help you build that 10% Mark talked about and ultimately make you more valuable to the team.

As ever if you have any thoughts on this subject please share them. 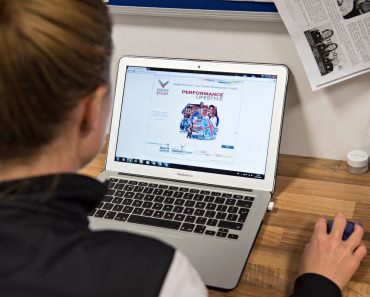 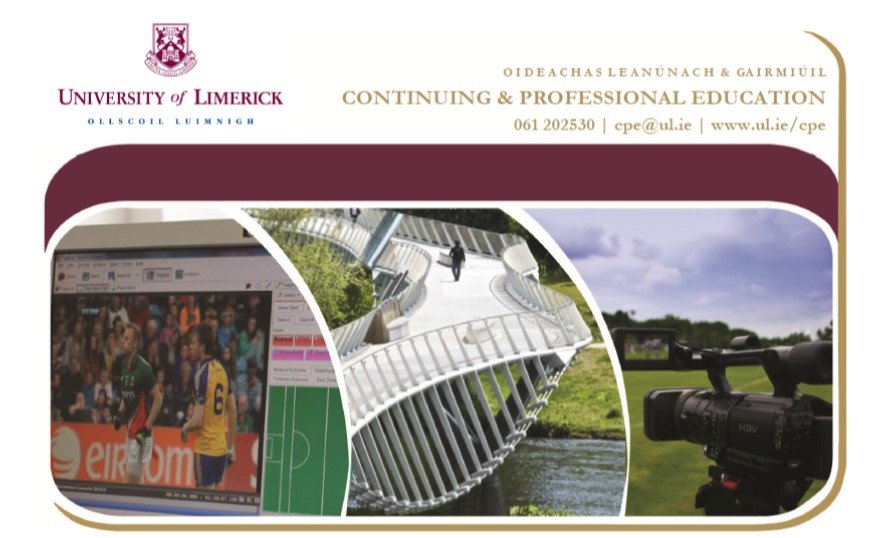 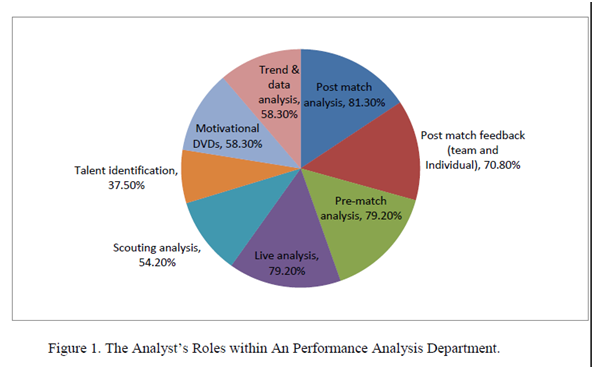