Analysing ‘Off the Ball’

Often when teams turn to video analysis and using software it all about cutting out the ‘dead’ time i.e. the time when the ball is not in play. But I think, for some instances, this is the wrong way to look at things.

For example, a while back I was helping a schools rugby coach; he had an international rugby hooker teaching some of the up and coming hookers in his school.

I was thinking the hooker was going to start his session with how to grip the ball or how to stand or some other aspect relating to the actual technique of throwing. Instead he started his session by describing his routine before he ever got into the position to throw. For example;

He told the players that regardless of the conditions, the stage of the game or the opposition that this is his routine for lineout throwing. He knows that if be breaks one of the steps he is risking a poor throw. There are 5 steps involved, in a particular order, before he begins the mechanics of throwing.

So this got me thinking, and it apply’s equally to footage from the TV and amateur footage. TV footage will always cut to a replay or a shot of the bench or some other ‘entertainment’ shot while the ball is out of play. For amateur footage, coaches tend to tell cameramen to turn the camera off when the ball it out of play so the game fits on one tape or takes up less memory.

But as a video analyst you need to be aware of the routines that different players might go through before preforming a skill. In the case above this international hooker told me that one of the first things he looks at after a match is how often he completed every step in his routine, it became part of the analysts job to monitor this for the player and forwards coach.

The same thing can equally (and arguably more importantly) be applied to place kicking in any sport. The kicker is trying to repeat an action consistently, similar to a golf swing. So you need to be aware of any routine the player is working on, make sure it is captured and then analysed appropriately.

The video below demonstrates a working example of what I mean. It is only one clip but it should give you the picture. Have a think about how this would apply in your sport. What is happening when the ball is out of play that might be of benefit to individual players? 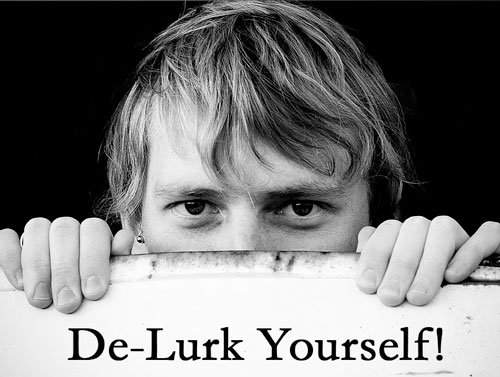