Over the last few months there have been a host of video’s posted online that should be of interest to people here. You may have seen some before but hye it’s easier in once place. If I had time I might save you the trouble of watching some of them and just give you the crib notes but I think you are better hearing them for the horses mouth. So in absolutely no order here are 7!

1. Optapro Interview with Ted Knutson (formerly of Brentford and FC Midtjylland). Nice short one to start.

2. Messi Seconds talk again from OptaPro. The most talented Vlogger in Analytics, well worth some time.

3. Assessing the penalty box prowess of goalkeepers. Sam Jackson takes a look at some Gk metrics and has a go at creating his own.

5. Michael Mauboussin interviews Daniel Kahneman, winner of the 2002 Nobel Prize in Economics. So many parallels that we can apply to sport. Fascinating interview and well worth an hour of your time.

6. How do you Stop Leicester City? Advanced Tactical Analysis in the English Premier League. Daniel Altman’s presentation from SSAC 2016. 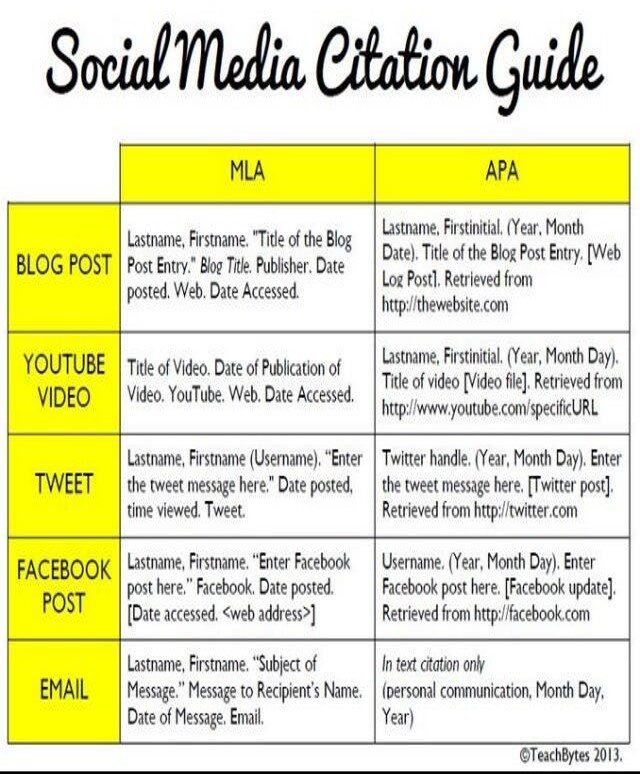