Below is a round-up of some of the latest and greatest tweets from this week. I don’t go into too much detail here but I encourage you to check them all out in your own time.

1. The Art & Science of Crap Detection

‘One of the ironies of modern culture is that, despite the remarkable advances of science and medicine, many people continue to believe utter nonsense’. It’s a short piece and is well worth a few minutes of your time. Keep an open mind but stay critical. http://talkingeducationandsport.blogspot.co.uk/2013/11/the-art-and-science-of-crap-detection.html

Anything written by Mark Taylor is worth reading and this is no different. ‘At the very least, using numbers to validate gut instinct or watching a side in the flesh or on screen to see how they are producing those spread sheet shredding numbers can only add to the sense of involvement in your betting.’ http://www.bettingexpert.com/blog/odds-opinions

3. An Alternative Analysis of Key Passes

Colin Trainor from StatsBomb takes a look at key passes and goals per key passes in the Premier League. It’s a detailed piece and is well worth a read. http://www.optasportspro.com/about/optapro-blog/posts/2013/guest-blog-key-passes.aspx

I’ve always said when applying for jobs you need to stand out from the crowd and show off your skills. Maybe you’re not this good but it should act as inspiration. This is ingenious! http://www.rleonardi.com/interactive-resume/

5. Are France bad or Just Unlucky?

Written before the return leg was played (and France won) but a great look at the problems teams face with seedings and being on the edge of one pot or the other. http://scoreboardjournalism.wordpress.com/2013/11/16/are-france-bad-or-just-unlucky/ and here is a great follow up piece by Mark Taylor. http://thepowerofgoals.blogspot.co.uk/2013/11/world-cup-qualification-talented-and.html

Never heard of Hans Rosling – he is a brilliant presenter of Data – probably one of the best ever. If you do know him you probably already clicked on the link. http://www.gapminder.org/videos/dont-panic-the-facts-about-population/

This is a follow up piece to the one I linked to last year. ‘ In 2012 England surprised everybody, probably even themselves, with a 38-21 win against New Zealand at Twickenham; the All Blacks’ only defeat in their 26 Tests since becoming world champions in 2011. There was a score to be settled, so how did a record 17-point defeat become a 30-22 victory?’ http://thegainlineblog.wordpress.com/2013/11/21/another-year-older-another-year-wiser/

No link here I just loved these 2 tweets. No matter how far we have come…..

What has actually changed? What remains constant? For better (stability), or for worse (stagnation). What are current constraints? A good look back by Adam Cullinane. http://www.visualperformanceanalysis.com/sports-blogs/what-changed-performance-analysis-5-years/

This is a link to a piece I wrote during the week. The article got a much bigger reaction than I was expecting. More important than the actual article are the comments and you really should check them out. http://thevideoanalyst.com/can-players-game-the-system/ 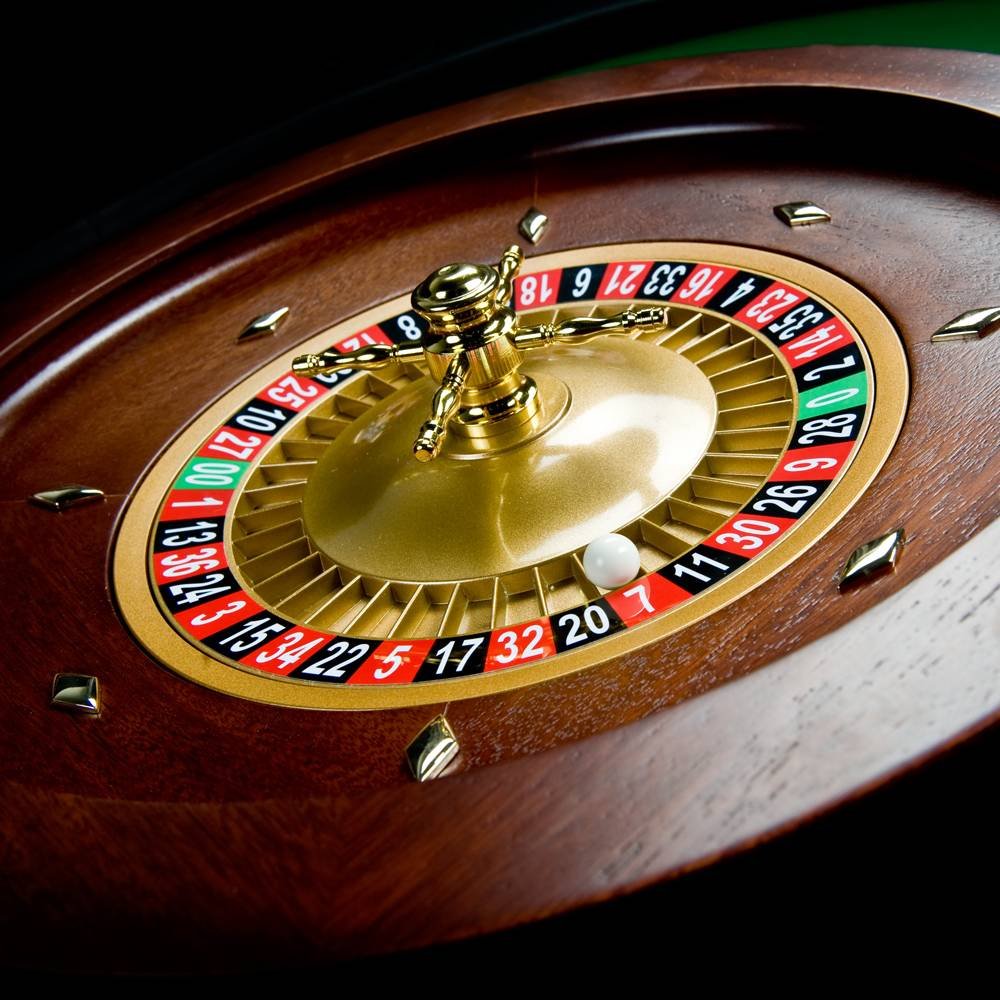 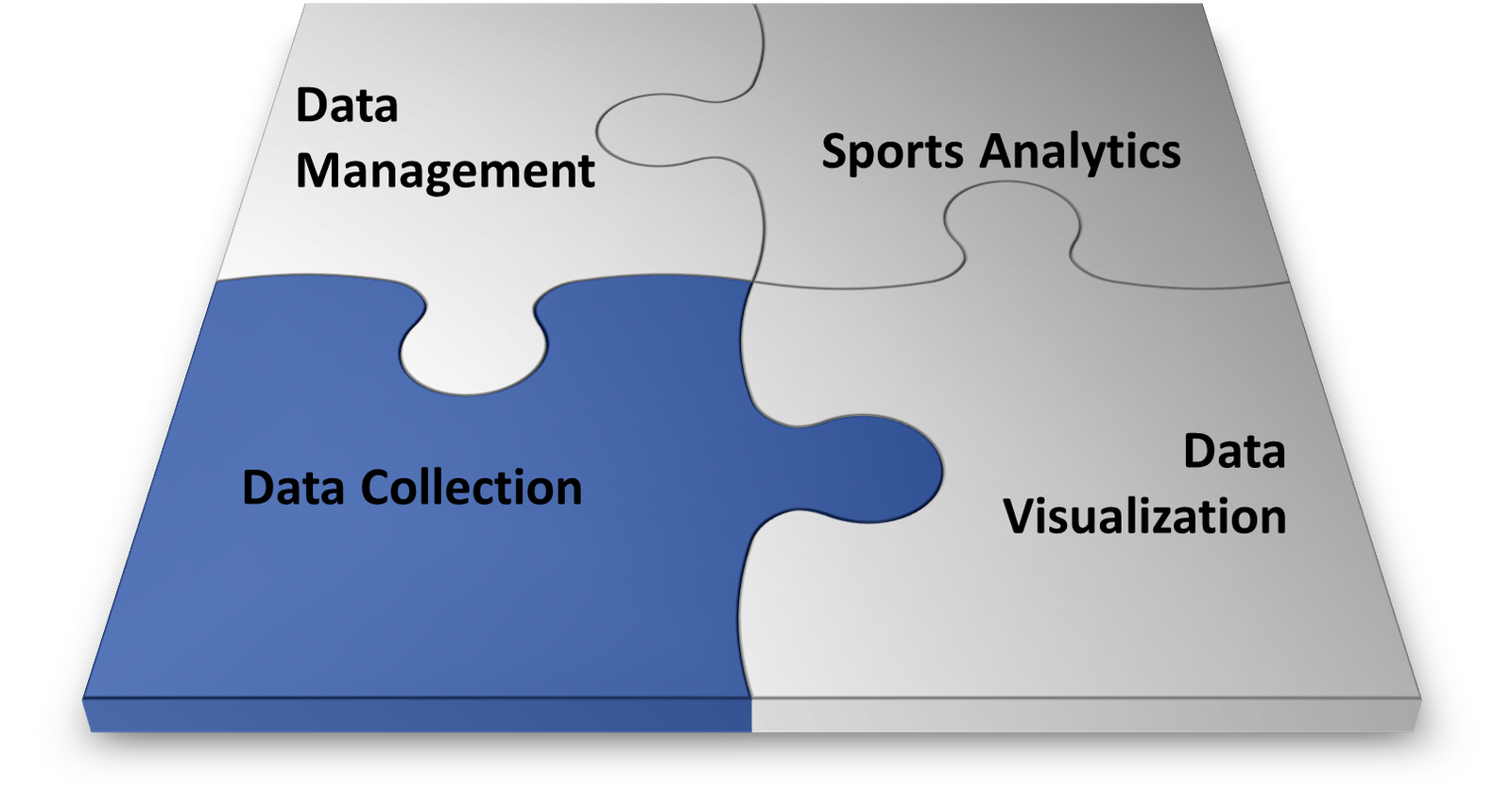